The juniors had an amazing weekend of squash after the first Inter-County Weekend of the season was held in various locations all over the country.

Well done to all the Suffolk Players that competed in this weeks ICC. The teams were all in different locations, so it was a big Suffolk Squash team effort to make sure all players were supported by their coaches and in the right place!

The U11 Boys were in Wimbledon for their fixtures. They finished up in 3rd place, but they were a young team, so it’s great to know they’ve all got another year in this age group to build on their performances.

The U15 Boys headed to Ashtead in Kent for theirs, they had some tough matches, particularly against the Squash Wales contingent and finished 3rd, but took lots out of their experince.

The U13 girls headed to Purley and have absolutely stormed their ICC campaign. The team has made it through to the national finals stage, congratulations girls- the SS committee are incredibly proud of your performances. 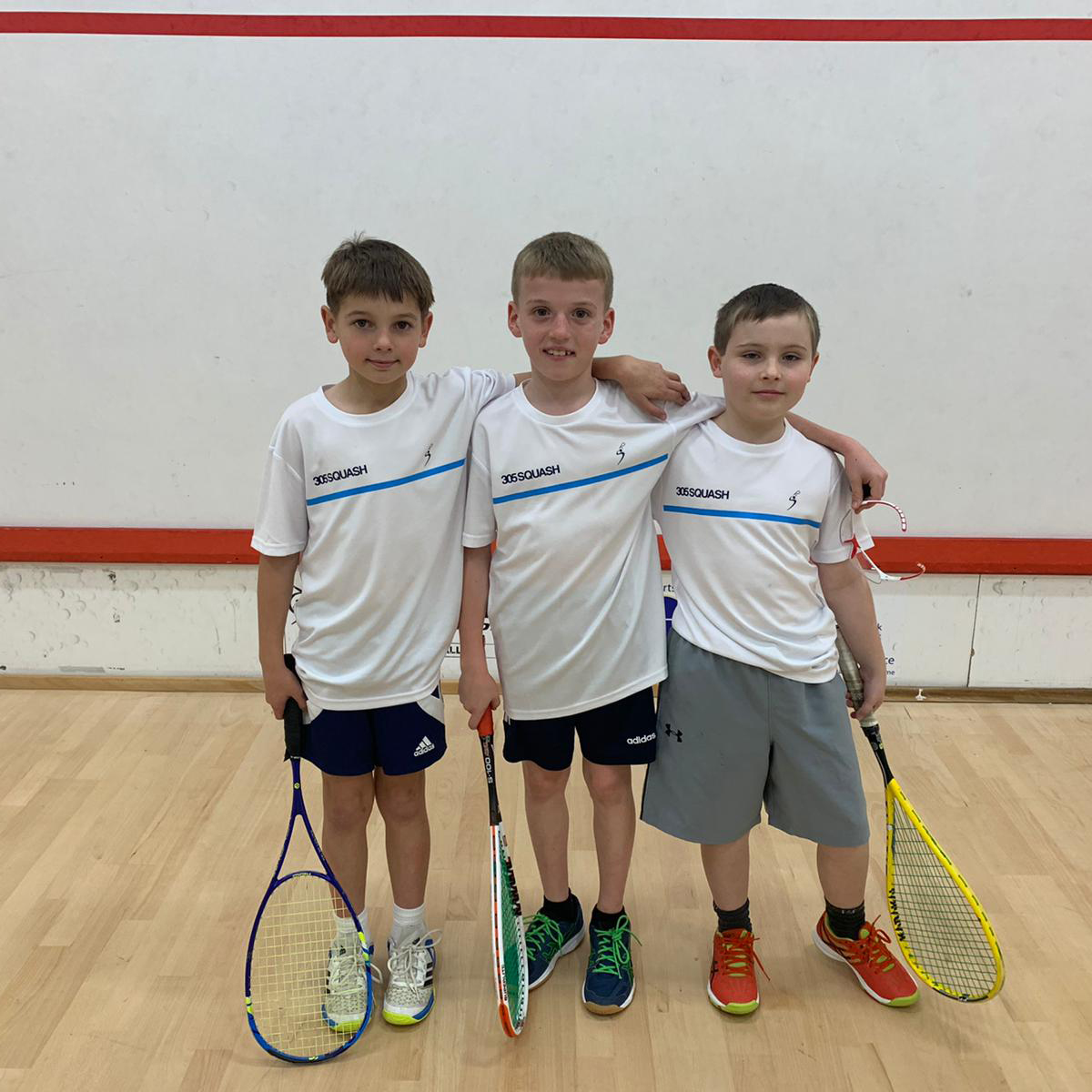 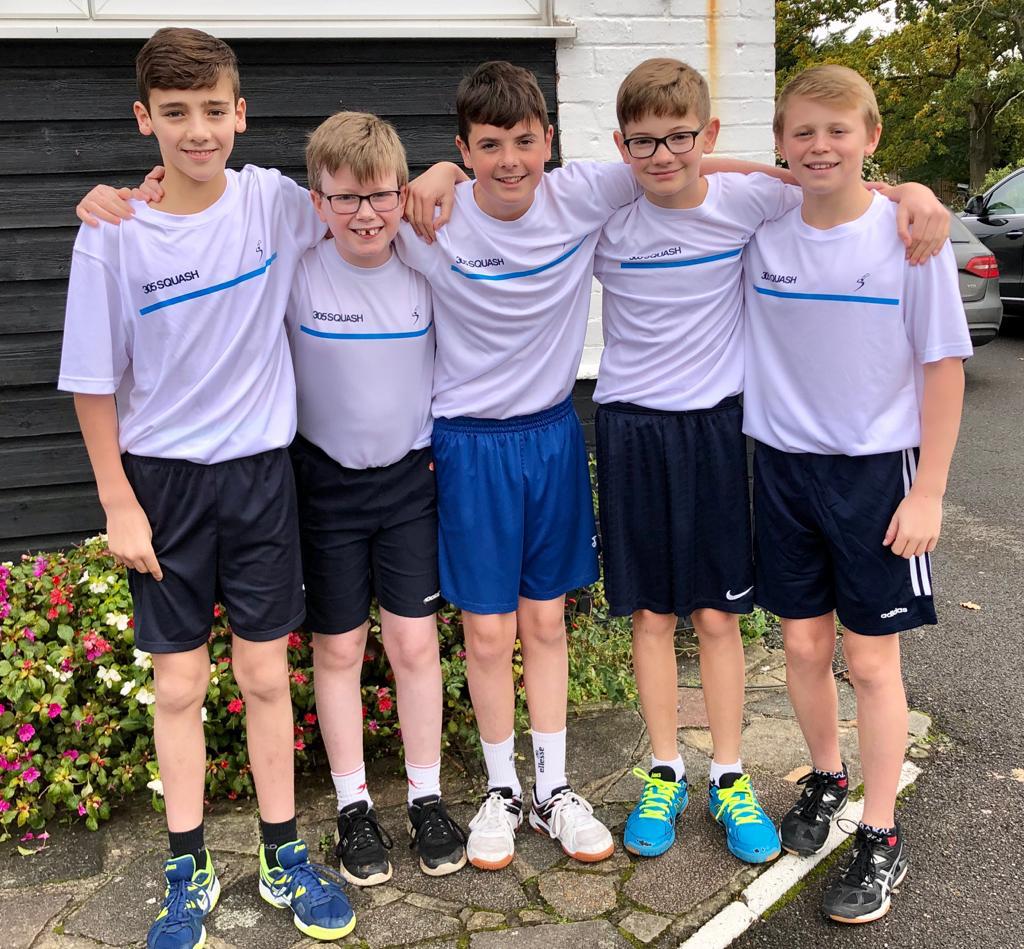 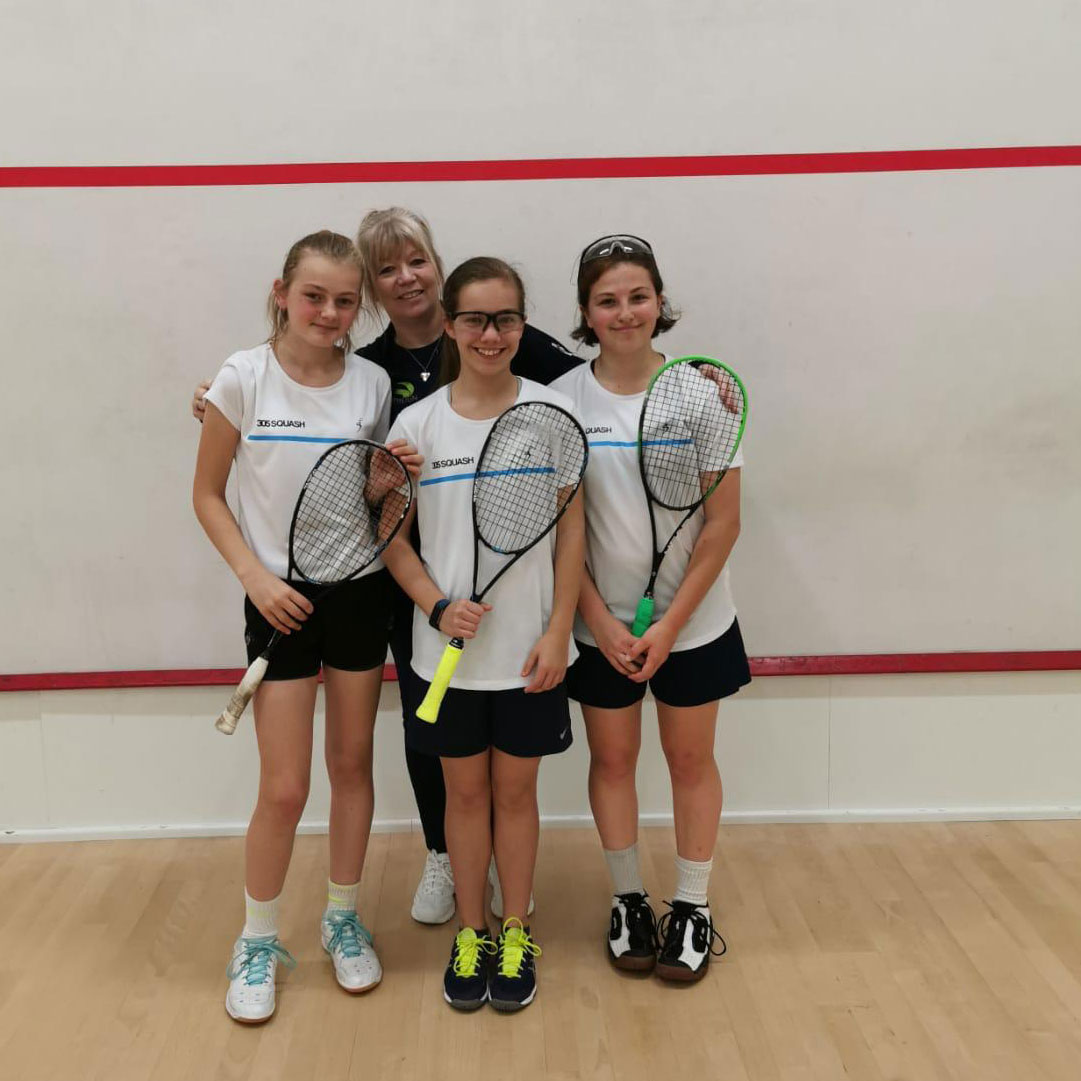 To find out more about the Junior Inter County weekends, please visit the England Squash website.

Link below with full details;

Also a big thank you to our amazing kit supplier 305 Squash, visit their website for more info and to buy kit.